From the Vault Friday: The Killers 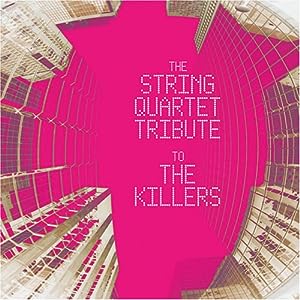