Some Friendly Suggestions for Wes Anderson 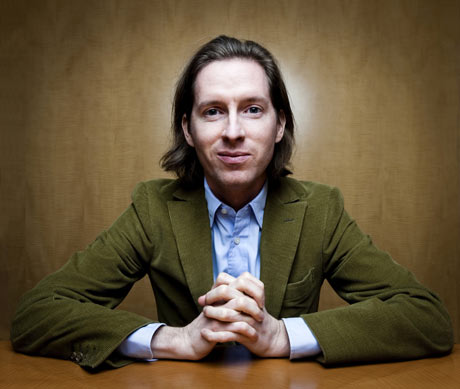