Thanks for everyone who voted! Congrats to Erika - you will be gifted a tune from VSQ! 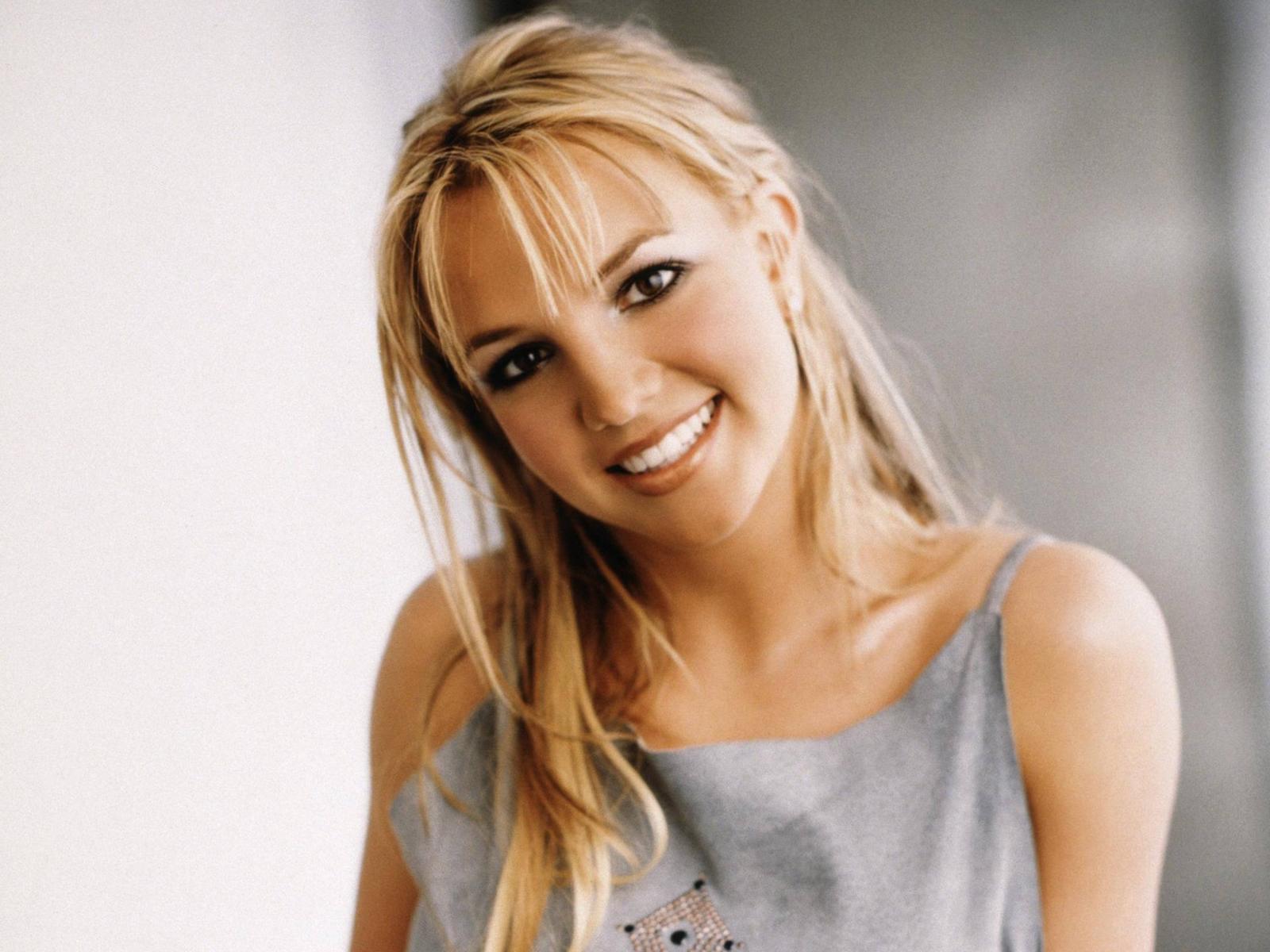 [Welcome back to VSQ's series, "Raging Strings," where we highlight two rock songs which include strings, and ask you to vote for your favorite.] With more than 400 million records combined sold worldwide, there is no doubt that Madonna and Britney Spears are two household names when it comes to popular music. But they've both topped the music charts with some help from producers who knew the dynamics of a song could be heightened by at least one thing: strings. One of Madonna's biggest hits was "Take a Bow" off of the album Bedtime Stories. Co-produced with R&B singer-songwriter Babyface, it was her last number-one in theU.S. in the 1990s. The song’s story of being taken for granted by a lover is beautifully illustrated as a lush pop ballad, featuring Shakespearean references, Oriental pentatonics and poignant strings to give the lament a theatrical effect akin to Chinese and Japanese operas. Britney Spears, whose career took off in the late ‘90s, impressed pop critics in 2004 with “Toxic.” Headed by production duo Bloodshy & Avant, “Toxic” was the second single off In the Zone. Spears singled out the track as a potential hit because of its unusual but infectious combination of electropop and bhangra music, featuring shimmering, energetic Bollywood strings and a sample of “Tere Mere Beech Mein,” from the Hindi film Ek Duje ke Liye. Both songs implemented strings for a dramatic effect, but which one do you enjoy more? Let us know by leaving a comment below!