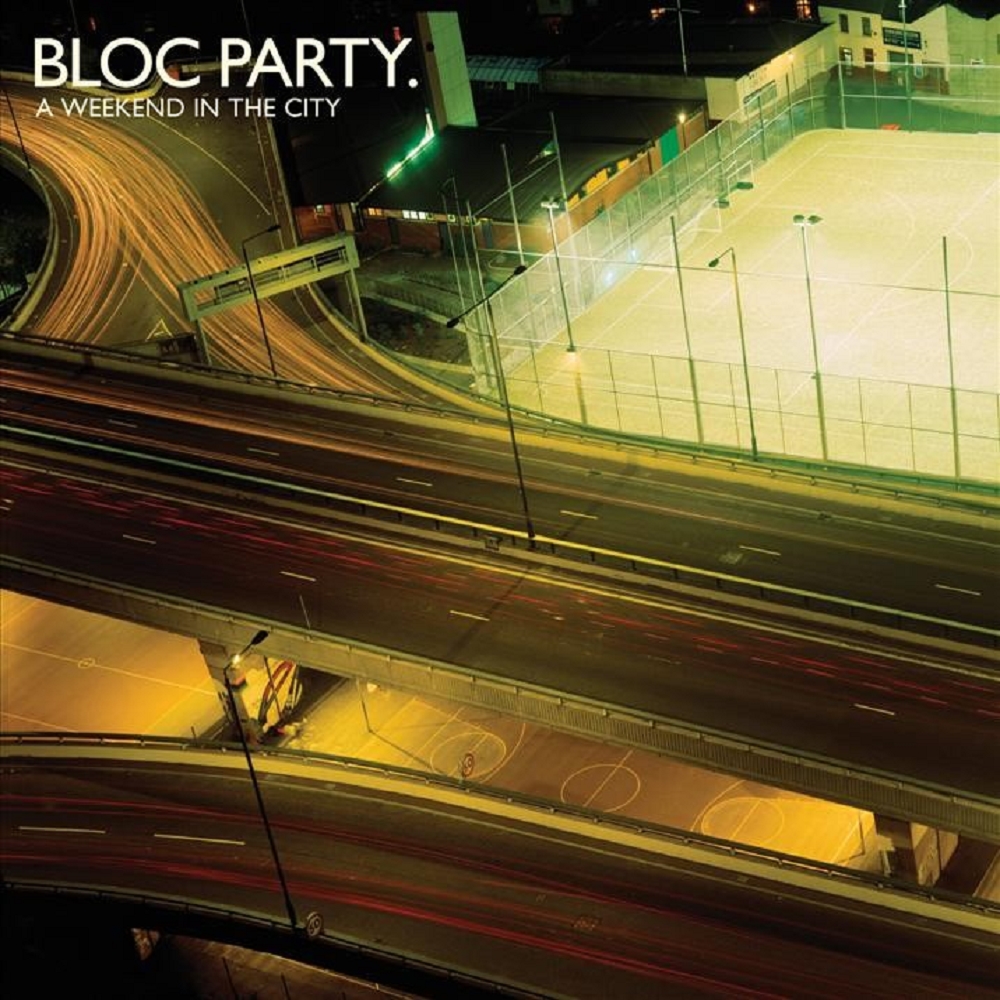 There are patterns in the universe that we don't yet fully understand, from the Fibonacci Sequence to the Golden Ratio. Then, of course, there is the sophomore slump: the phenomenon wherein which a popular band releases a groundbreaking debut album, and then just when everyone is primed for their second full-length, they release something that falls hard. A few bands recover by their third album, but for others, the sophomore slump is the beginning of the end. Clap Your Hands Say Yeah! was, in the mid 2000s, the darling of the music blogosphere. They were a refreshing and unique indie rock sound, the kind of thing you hope to stumble upon, and for a while it was smooth sailing. When Some Loud Thunder hit, some perceived it to be a less accessible, even arrogant, swerve into experimental lo-fi and away from the impassioned pop that people fell in love with. Where once they were the ideal of blog rock, they were now its cautionary tale. It's strange and a little dismissive to talk about them in the past tense since their third album was released last year, but they're still working in the shadow of the hype they once had. Bloc Party was another promising upstart full of the kind of buzz that put them on the path to mainstream penetration. Their first album Silent Alarm was no-nonsense guitar hooks and beat-driven rock and everyone was loving it. It took two years to hit the curse of the slump with A Weekend In The City, which Pop Matters called, “entirely unsuited to [their] strengths.” It was a classic case of going for the slam dunk and hitting the backboard. In an attempt to really break through to the forefront of pop music, they lost sight of their original raw energy and endearing roughness. It's a weird thing that pop does sometimes, trading off sincerity for likability, which sometimes loses both. And then there are The Strokes. Although they are still a well-liked band, the staggering drop from the modern classic Is This It? to the definitive slump Room on Fire is hard to ignore. Their aggregate score on Metacritic shows a 90 turn into a 78, which is only a bad score because of how high they had soared earlier. The critics were all over the map on the reasons why their follow-up flopped (New York Magazine: Too samey! The Guardian: No attitude!) which is a sign that perhaps the classic ghost of expectation is to blame for this manifestation of the curse of the sophomore album. It's a common reason for the slump, and few things outside of a truly stellar album can counter it. The sophomore slump is, really, what happens to just about anyone with early success in art. In the same way sequels are rarely better than part one, sophomore albums rarely live up to the debut with the exception of a few lucky musical geniuses. The pressure to be great is too huge for even promising talents to overcome. Expectation creates high stakes, and that's no environment for creating art. It's a bit like any superhero arc. The original story is always the easiest part, and everything is new and exciting. But the rest of the story is where the trouble starts. When the novelty goes away, the scrutiny remains, and it's often a hot and painful stare.

Be sure to check out